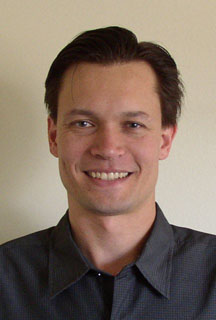 Kevin Jackson is an American painter and printmaker.

He was born in Los Angeles, California, in 1973. His mother was an amateur artist, and his father an engineer. Kevin graduated from Columbia University in New York City, earning both a B.S. and B.A. degree. During his first career as a digital artist for the special effects industry, he specialized in color / lighting for film. He’s been making fine art since 2009. He now resides in Redondo Beach, CA.